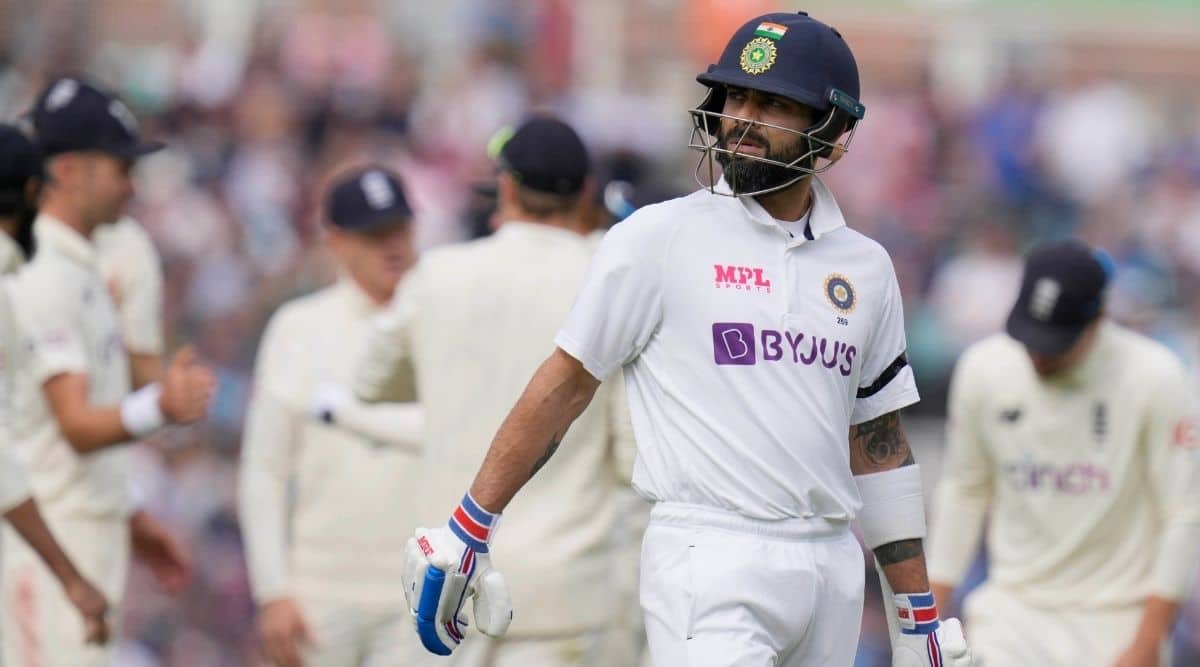 Between the Oval Test in September last year and the Edgbaston Test that begins on Friday, the world, both real and sporting, has changed. The Covid-19 virus doesn’t strike as much fear as it used to back then — support staff testing positive sufficed to stop the series then, but now the Indian captain is out of the game with a positive test and a stand-in has been named; eastern Europe has become a battlefield; Australia finally became the T20 World Cup champions; two new teams were formed in the IPL and one of them lifted the trophy; both England and India have a different coach and captain; there is a full crowd in the stands.

So vast the changes have been that the Edgbaston Test seems not so much a decider as a standalone fixture. A one-off Test in both schedule as well as spirit, an inequitable climax to what was a glorious Test series. It’s akin to the unfolding climax of a whodunit ripped off and sewn up into a short movie released 10 months later with a different set of directors and lead men, in a different mood and background, and a few changes in the cast. It’s almost a different entity in itself, but of neither standalone nor part-of-the-whole value. Like a satellite perhaps.