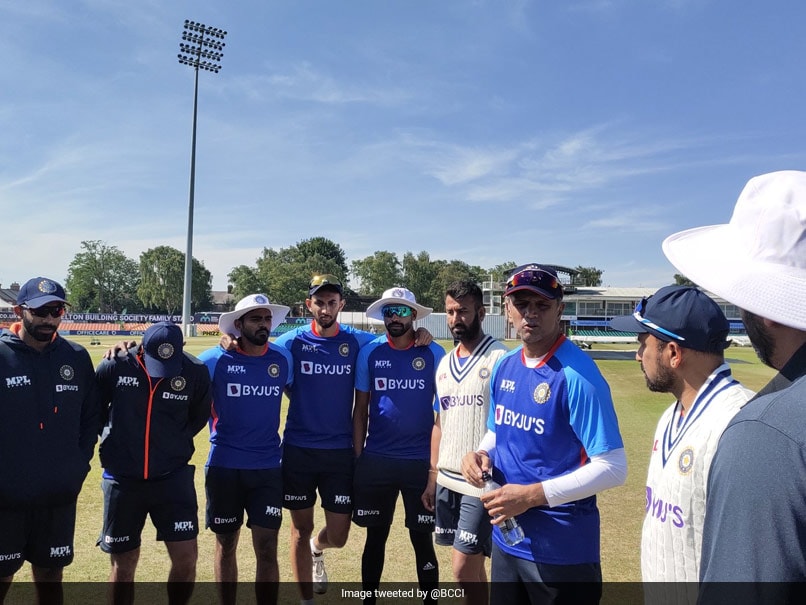 Ahead of the rescheduled fifth Test against England, Team India on Friday began training for the match after arriving in London for the tour.

India will square off with England for the rescheduled fifth Test at Old Trafford starting on July 1.

But before that, it will have a four-day warm-up match with Leicestershire from June 24-27 to prepare for the Test.

The rescheduled fifth Test is counted as the fifth match of India’s 2021 series in England, which the visitors lead by 2-1. The fifth Test was postponed at the last minute following a COVID-19 outbreak in 2021.

On the other side, the Ireland-bound squad under VVS Laxman will leave for Dublin either on June 23 or June 24 as the team members have been given a three-day rest. India is scheduled to play two T20Is against Ireland on June 26 and June 28.